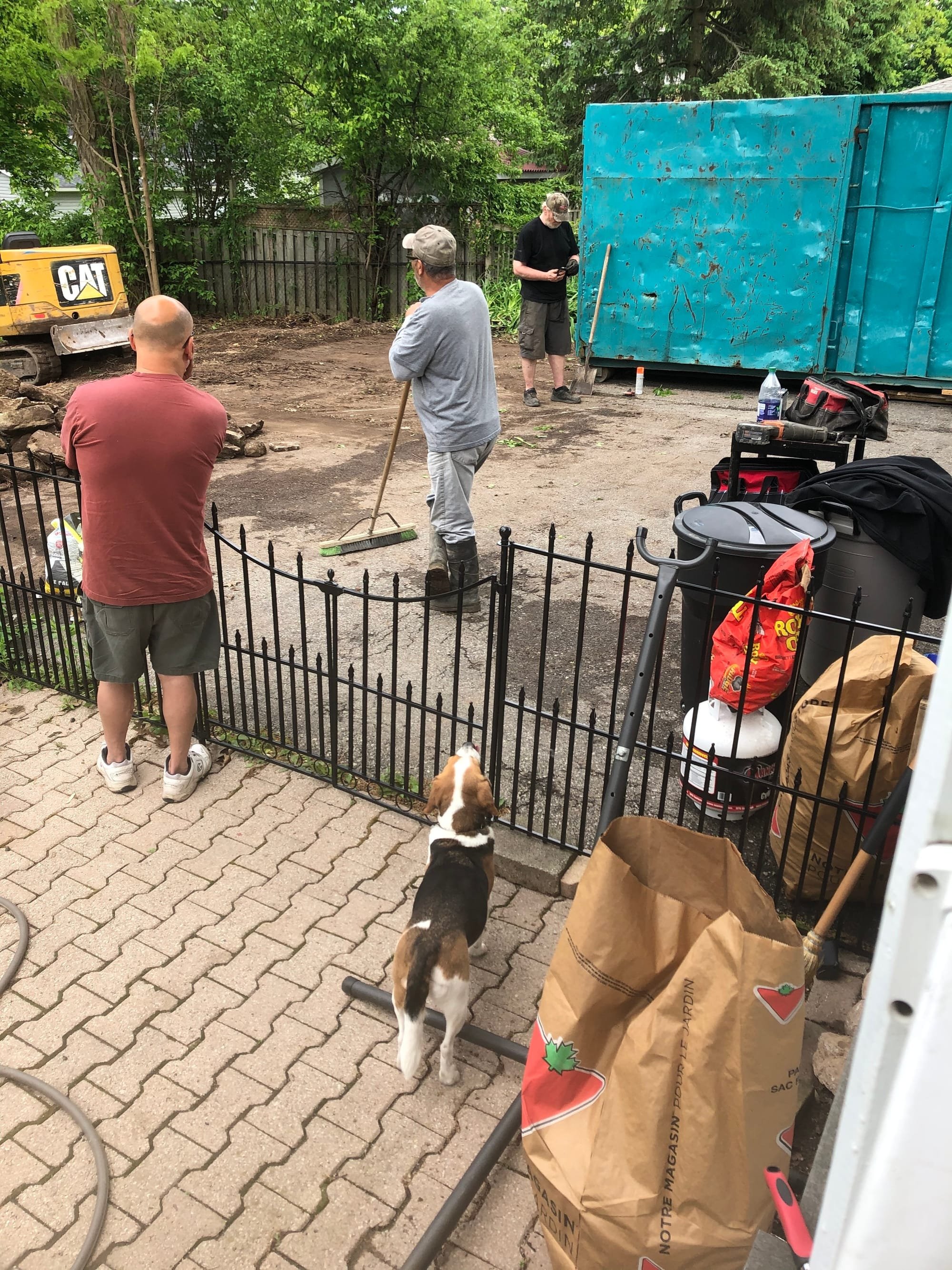 Jasper, my rescue dog, initially only had a very mild response to SSP. He became more tolerant of the cat and slightly more seeking out of affection, after his first round of SSP.

However, on his second round we have noticed a much bigger shift - this is typical for humans also: the majority of people who do not respond on a first round or only mildly so, often have a big improvement on a subsequent round.

Jasper - my beagle who has been terrified of so many sounds, even a loud kissing sound - is suddenly not reacting at all to sounds that previously absolutely terrified him:  thunderstorms, fireworks, and more.

We even started construction at our home recently - a shed was demolished and work has begun upon building a garage in its place.

We have since gone through numerous times of fireworks - up at our cottage people tend to set off fireworks most weekends, plus we went through Canada Day weekend. And numerous thunderstorms.

He didn't become less afraid than usual.  He just wasn't afraid at all. Go Jasper!!!  :)