Life has been VERY busy - neurofeedback, SSP and psychotherapy are in very high demand during the pandemic - so it has taken me a bit to come back and post an update.

While my focus on this latest round of SSP was mostly upon Amy as it was her first round....in the end it was Jasper who unexpectedly showed a HUGE improvement that I have been waiting and hoping for since his first round of SSP back in 2019.

Jasper is my rescue beagle. His previous SSP improvements have included being more tolerant of the cat, and no longer reacting to fireworks or thunderstorms.

He has never been one to seek out affection. My feeling has always been that he loves it when I am affectionate with him and yet, he doesn't make it easy. Last spring I went up to the cottage with him, just he and I for a week. For the entire week, aside from when we first arrived and the cottage was super cold (so he wanted to share body warmth), he wouldn't even sit on the same couch as me! LOL

However, since his latest round of SSP it's like Jasper can't get enough affection. He just soaks it up like a sponge, loving having his head and chin rubbed, and he just looks completely blissed out. It brings tears to my eyes that, finally, at almost 8 years old, Jasper now can allow himself to feel fully loved.

He still doesn't exactly initiate affection yet - I am hoping that improvement will still show up on a later round of SSP - but he now sits on the same couch with us, sleeps in bed pressed against me, etc...

In addition to now being more affection with his humans, Jasper is also much more affectionate and playful with both Amy, our puppy, and Molly the cat.

Jasper's responses to SSP have always been more subtle than our beloved Maggie's were and I really hadn't hoped for a lot for him with this round but was so pleasantly surprised!

Amy too has definitely showed improvements. Unfortunately her anxious aggressive barking is still in place though it did temporarily decrease during the SSP process, which tells me that most likely on a subsequent round - hopefully the next one - it is likely to improve.

However, although she was already very affectionate even prior to doing SSP she is much more so now.

We also, to my surprise, noticed an immediate reduction in her puppy chewing. Just before we did SSP she had escalated to the point that she was chewing the coffee table, chair legs, etc... - but the day we started SSP that just immediately stopped.

She still chews a little bit - she's still a puppy - but it's a much more relaxed chew, less drive behind it, and she just seems more relaxed in general.

Overall I am super happy with how both responded on this round...interestingly the cat who was present for some of SSP - I use speakers when doing SSP for the dogs - also had a burst of affection this round.  :) 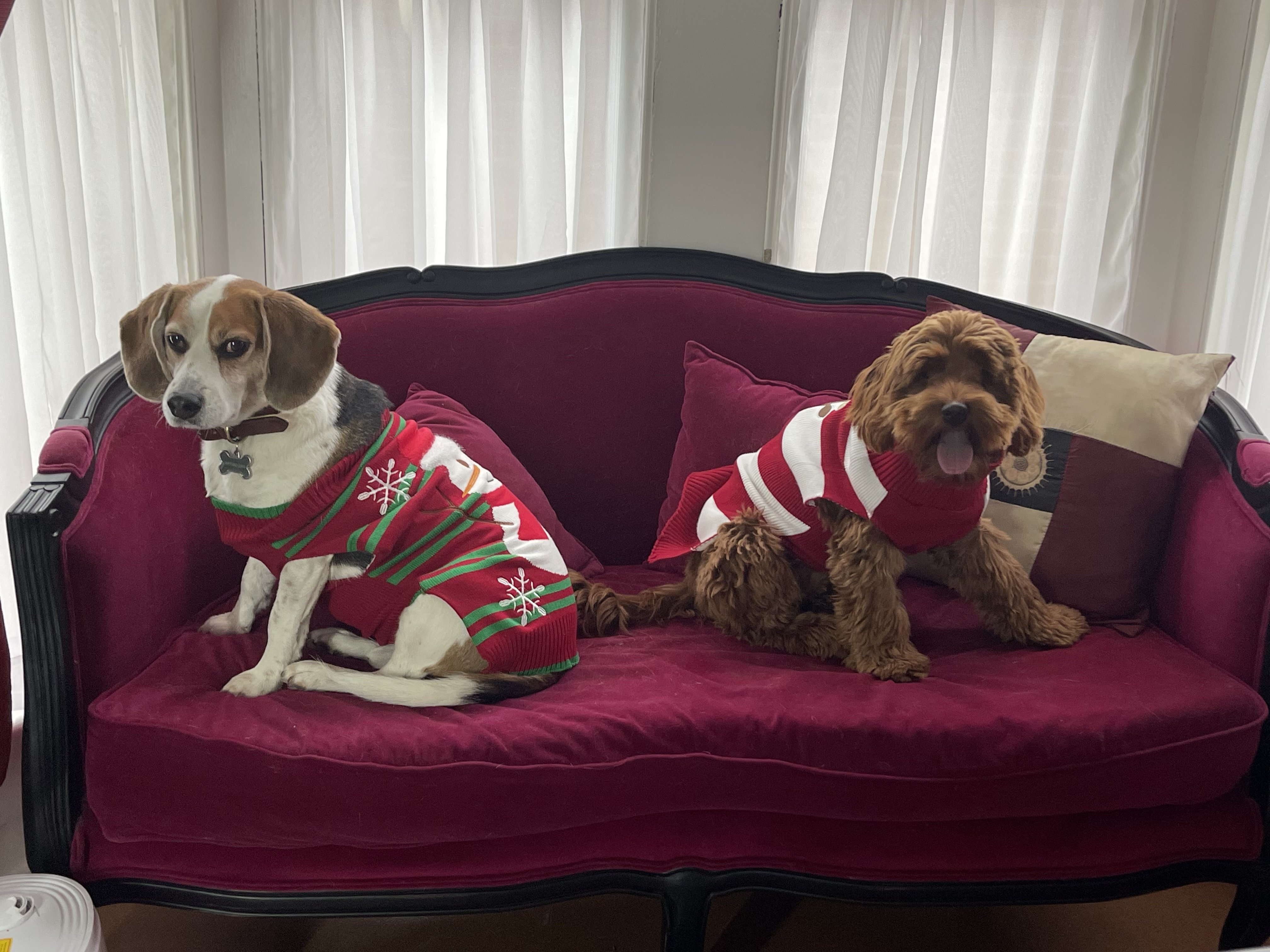